Audio Production Tips is founded and run by music producer Pete Dowsett. Its mission is to share the tricks of the trade to generations of enthusiasts and students that haven’t been as fortunate with the opportunities given to him.

Pete has a wealth of experience in the music industry. He is as comfortable with engineering/production as he is with mixing. He is an audio engineering lecturer at Abbey Road Institute, London and is the author of Audio Production Tips: Getting the Sound Right at the Source, published by Focal Press in 2015.

He has worked at some of the most well-known studios in the UK, including Metropolis, where he has worked with major artists such as Pharrell, Snoop, Black Eyed Peas, Michael Kiwanuka. 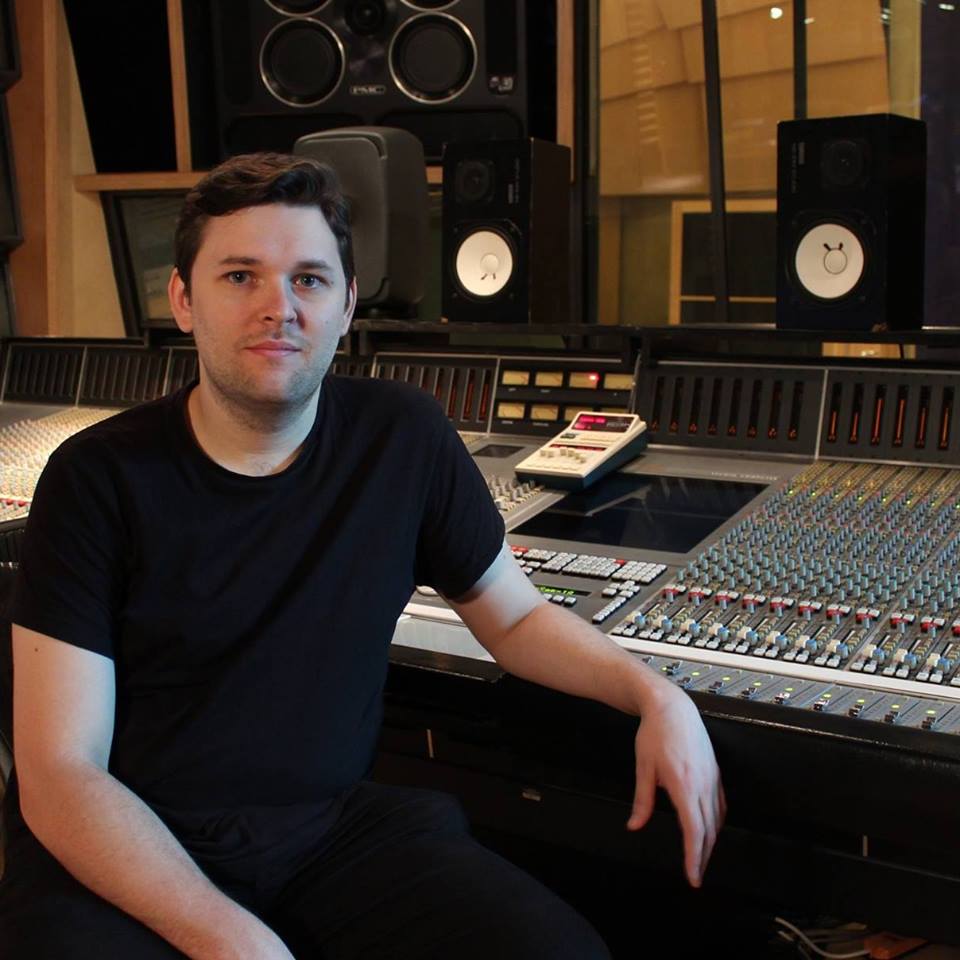 During this time Pete was also engineering for prestigious songwriter/producer Tom Nichols (Kylie Minogue, All Saints, Sugababes) on projects for major advertising (Koppaberg, Digital Cinema Media, House of Fraser) and with artists such as Laura Mvula and Scouting for Girls.

Since going freelance Pete has been working at various studios, including work with Dua Lipa and also set up his own studio RYP Studios in Rayners Lane, North West London.

On the live engineering side, he has spent time both as an in-house engineer and a touring engineer. In-house he’s worked at several well-known touring venues including:

During this time he’s done shows — either front of house or monitors — for The Darkness, The Buzzcocks, The Selecter, Pulled Apart By Horses, Foals, Miles Kane, Chase & Status, Dodgy, Ash, Peace, and Cast. The list of shows He’s been a system tech for is pretty much endless.

His touring history has been with bands such as Ugly Kid Joe, Fozzy, Twisted Wheel, and Beholder. This touring has included many of the best European festivals including Download Festival, Sonisphere, Kendal Calling, Lokerse (Belgium), Wacken (Germany), Ayia Napa Live (Cyprus) and a career highlight headline show with Ugly Kid Joe at Polish Woodstock in front of 250,000+ people.